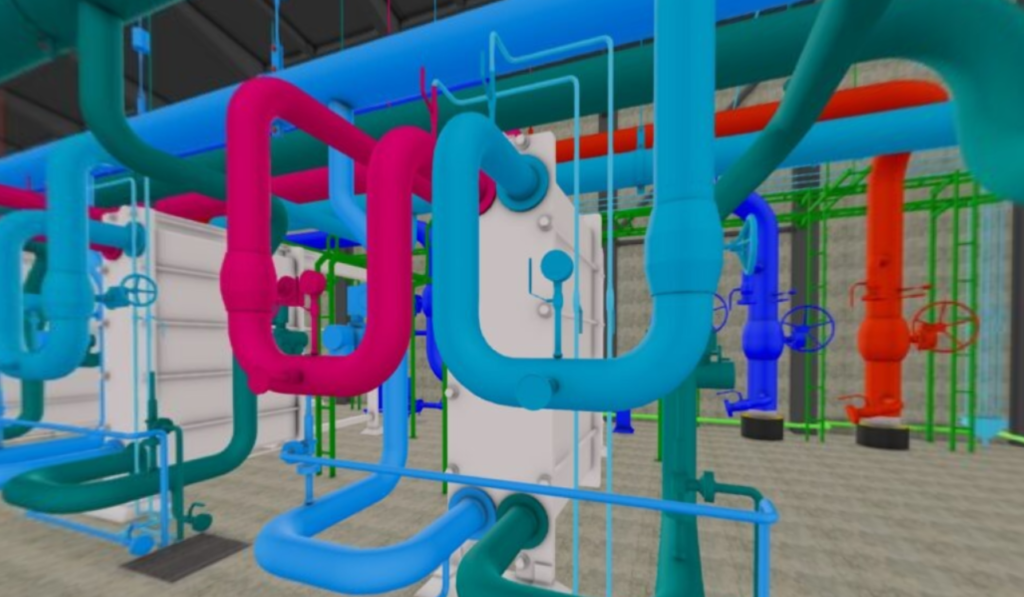 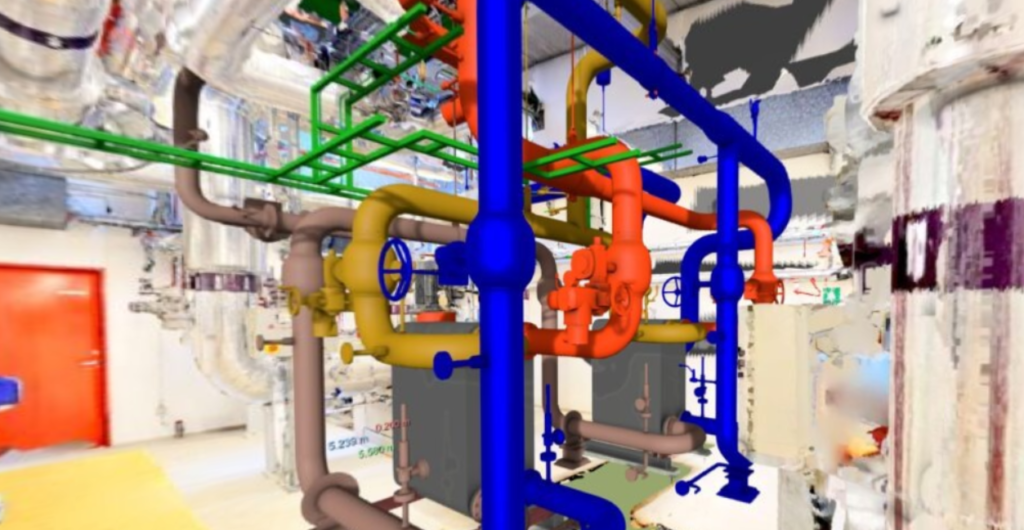 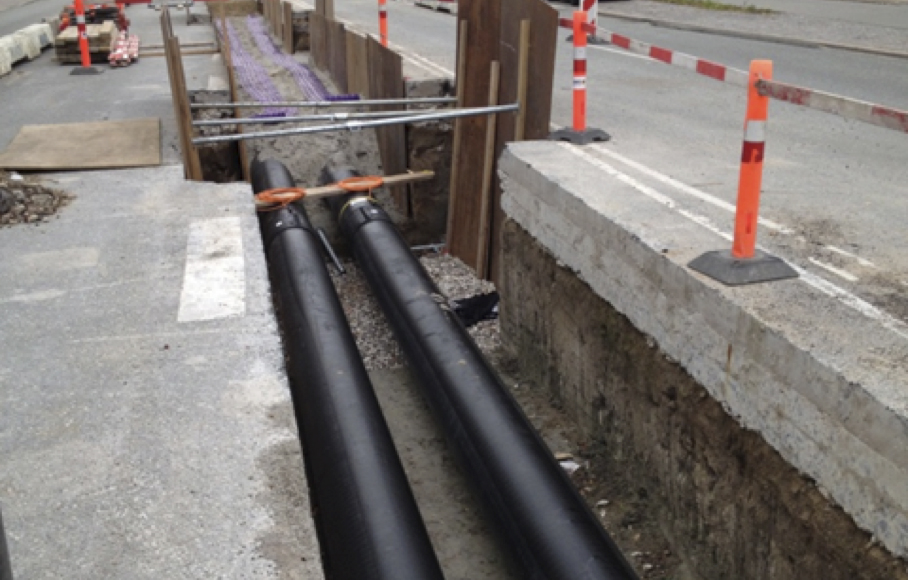 Gentofte Fjernvarme – Expansion of district heating, phases 1 and 2 Gentofte Municipality has adopted an ambitious district-heating development plan for the entire municipality that will contribute to making the energy supply in the Capital Region more climate-friendly. The development will take place in five phases, where phases 1 and 2 are currently in progress. […] 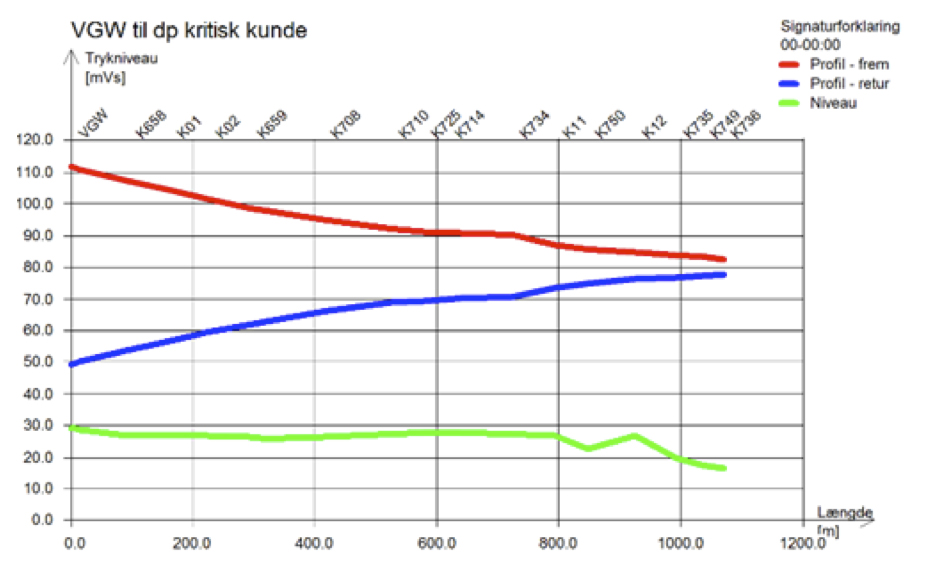 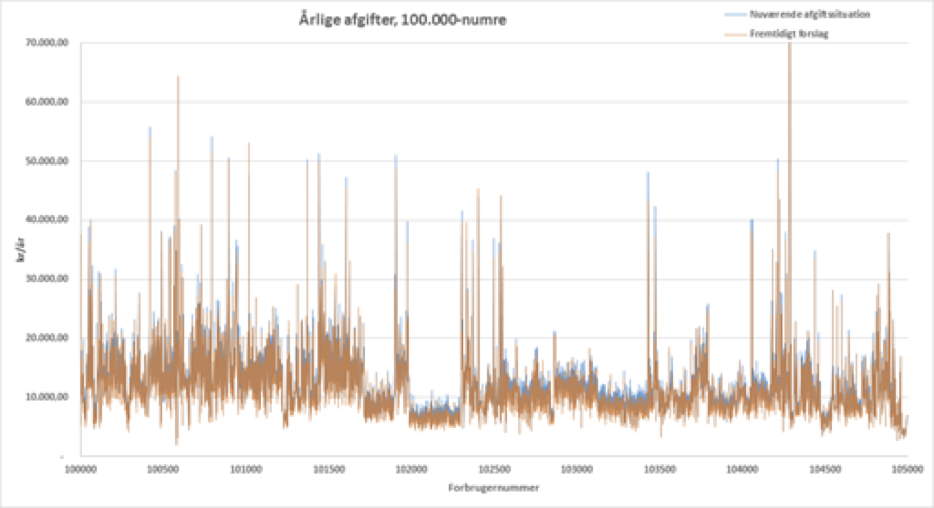 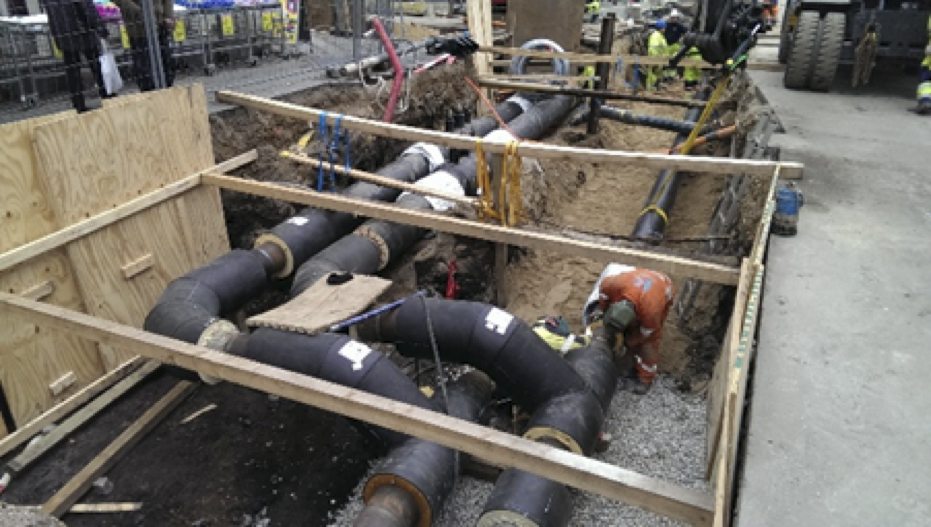 Roskilde Varme A/S – Renovation of district-heating pipes This job concerns engineering consultancy in the main design and construction of district heating renovation in Hersegade and Stændertorvet. Existing Apurit/concrete channels with district lines must be replaced with new pre-insulated district-heating pipes. The job in Hersegade demands focus on traffic management in particular and showing consideration […] 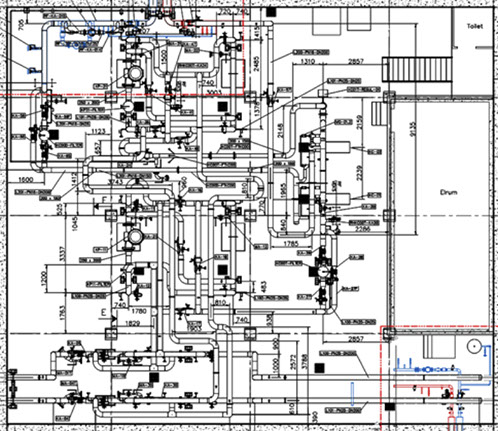 Roskilde Varme A/S – Establishment of a heat exchanger and district-heating pipe system The National Laboratory for Sustainable Energy, Risø, will be supplied with district heating in the future. In this respect, Damgaard – on behalf of Roskilde Forsyning – has made a complete tender for the establishment of a heat exchanger and district heating […] 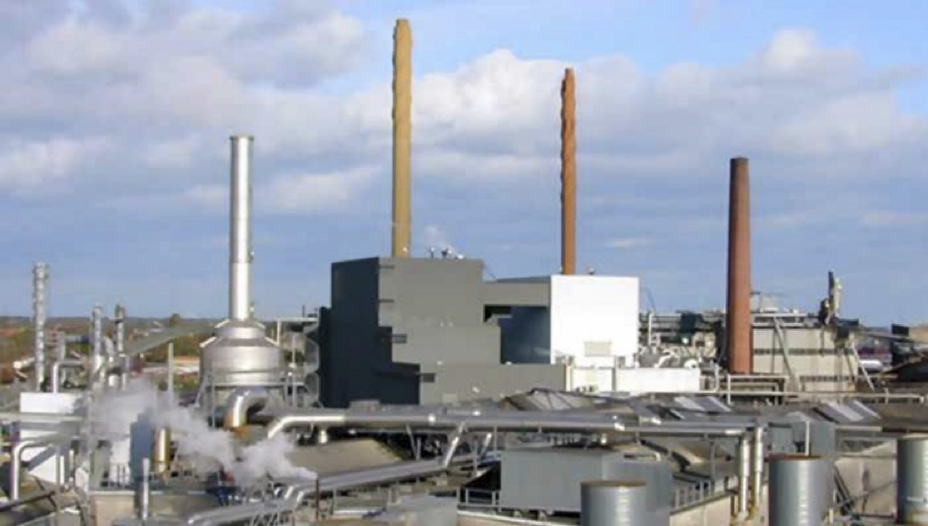 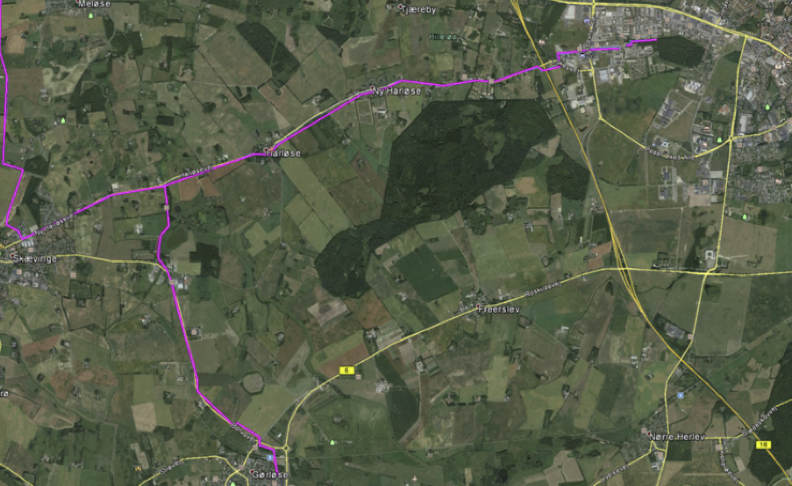 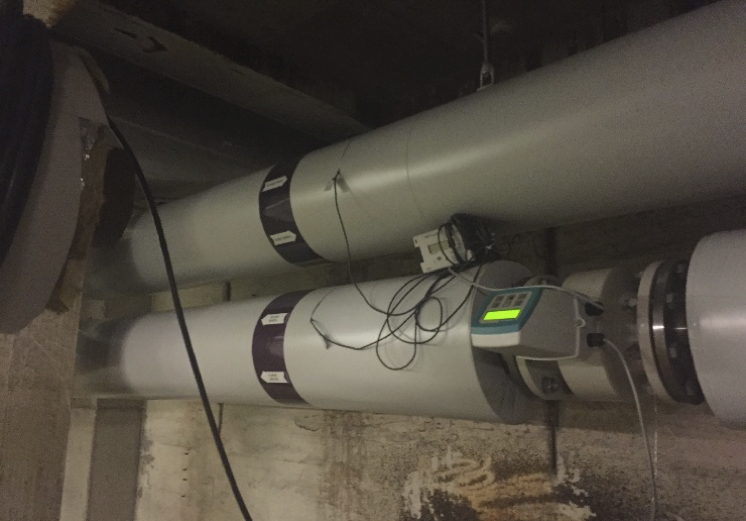 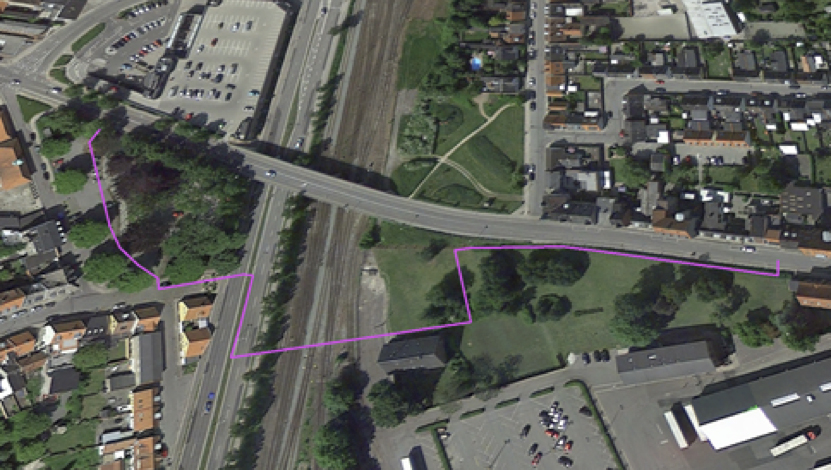 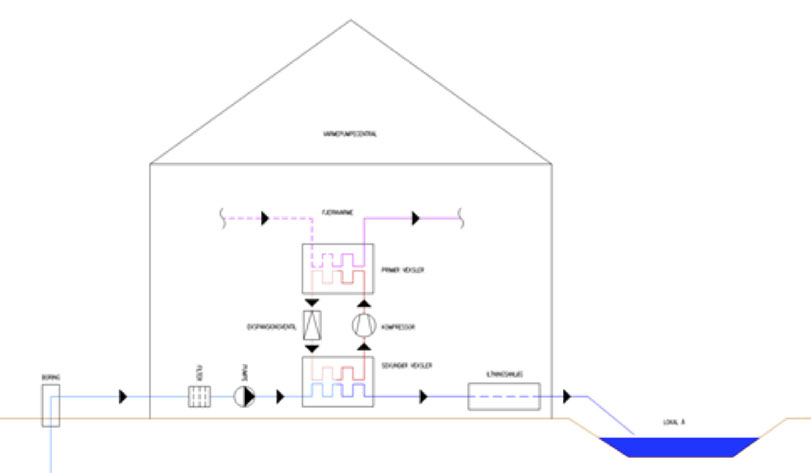 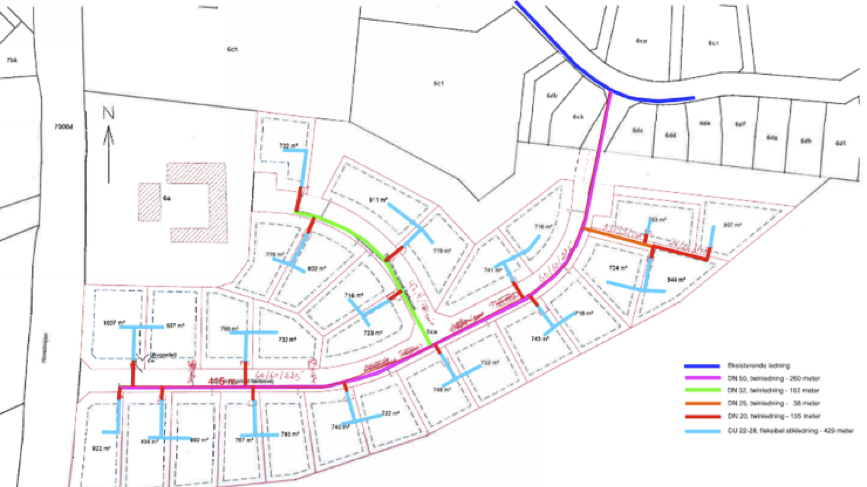 Hillerød Varme A/S – Drafting of project proposals for Gørløsegaard and the Møllebro Regulatory projects are drawn up to obtain approval for supplying district heating to residential areas near Gørløsegård and in Møllebro. The project proposals were drawn up because Hillerød Municipality and Hillerød Varme A/S wanted to examine the possibilities of supplying district heating […] 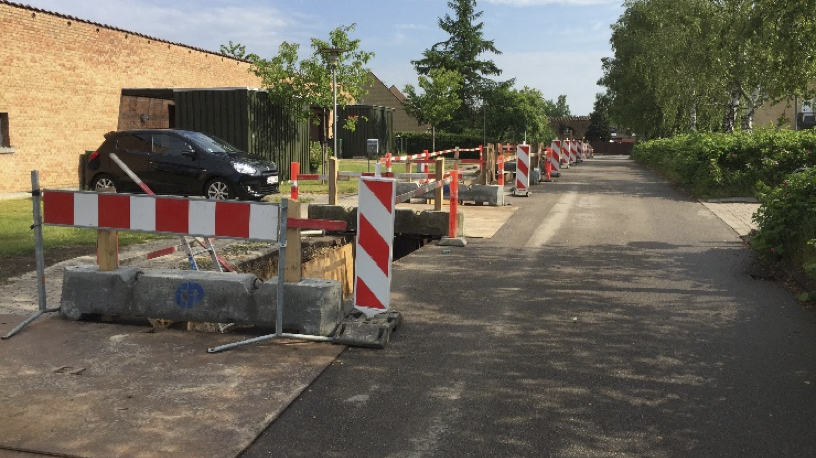 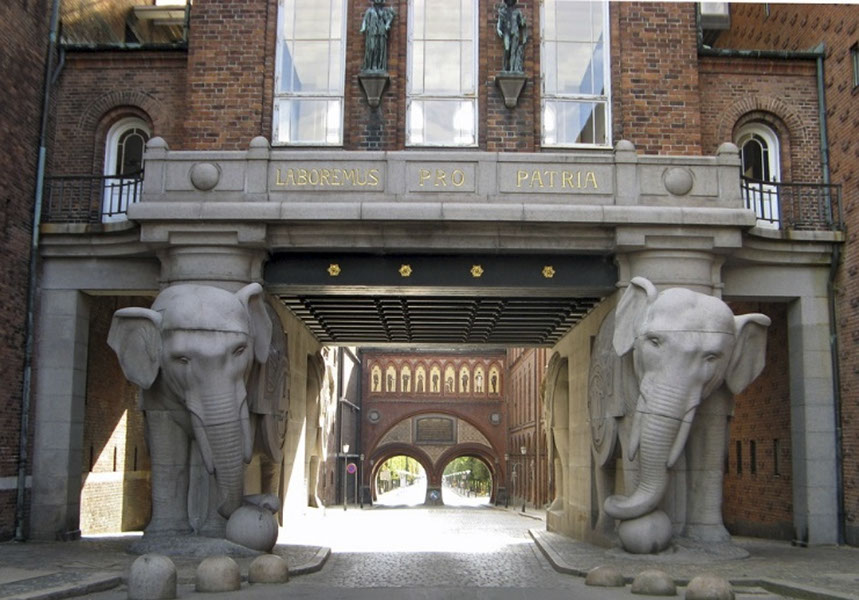 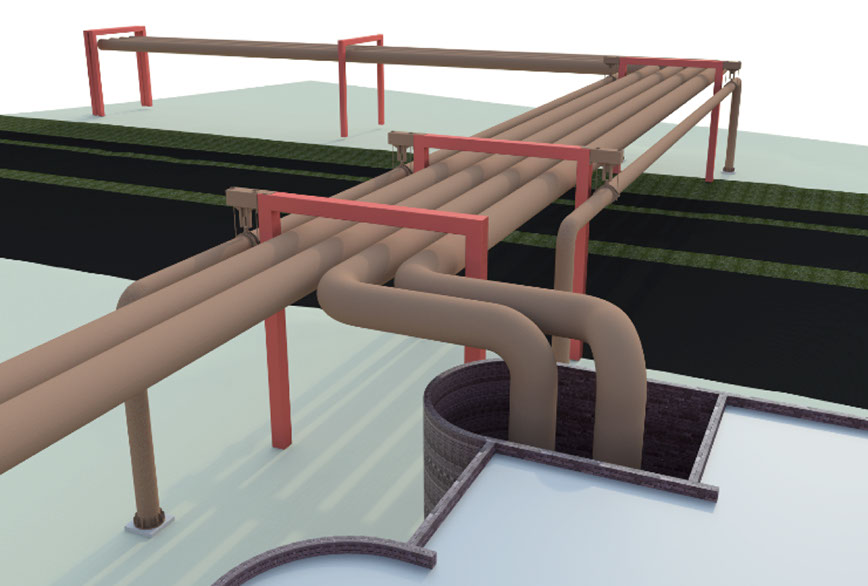 HOFOR – 3D-design of pipe “bridge” HOFOR (Greater Copenhagen Utility) has more than 1,100 employees and supplies 1.1 million customers in the Copenhagen metropolitan area. It is Denmark largest utility. Damgaard Consulting Engineers designed a new pipe system (bridge) that crosses one of the busiest streets of Copenhagen, where planning and design were crucial. A […]