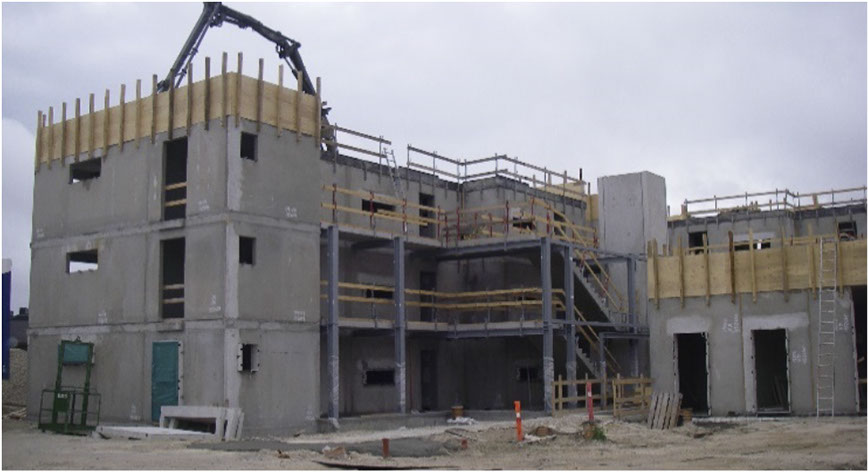 The University and Property Agency 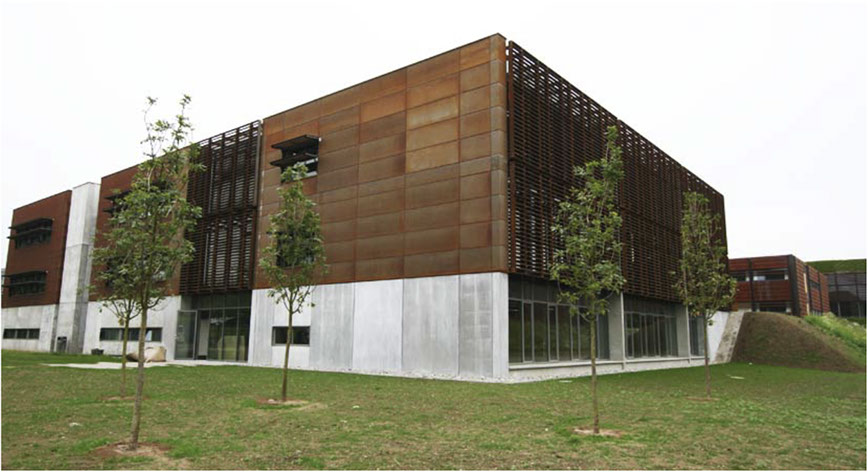 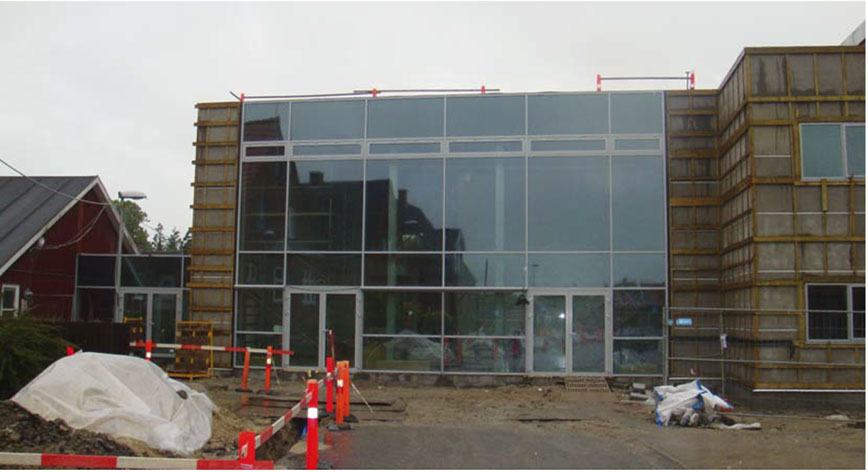 Lolland Municipality – Nakskov – Stormarksskolen (School) With Holm & Grut Arkitekter A/S as total consultant, we have for Lolland Municipality carried out a conversion and extension at Stormarkskolen in Nakskov, where a new building has been built for the schooling of a total of approximately 1,000 m2. In this connection, one of the school’s […] 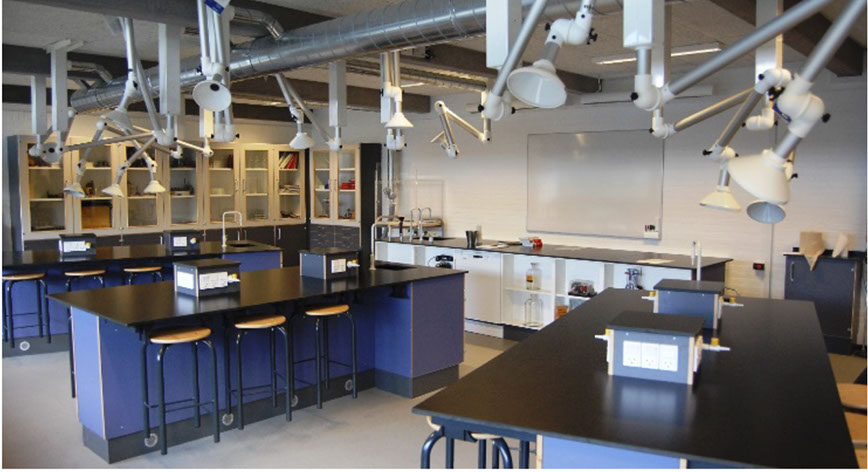 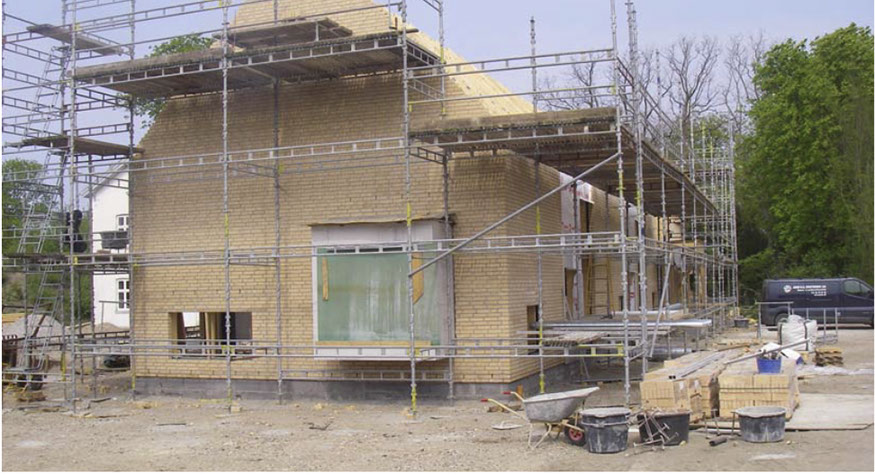 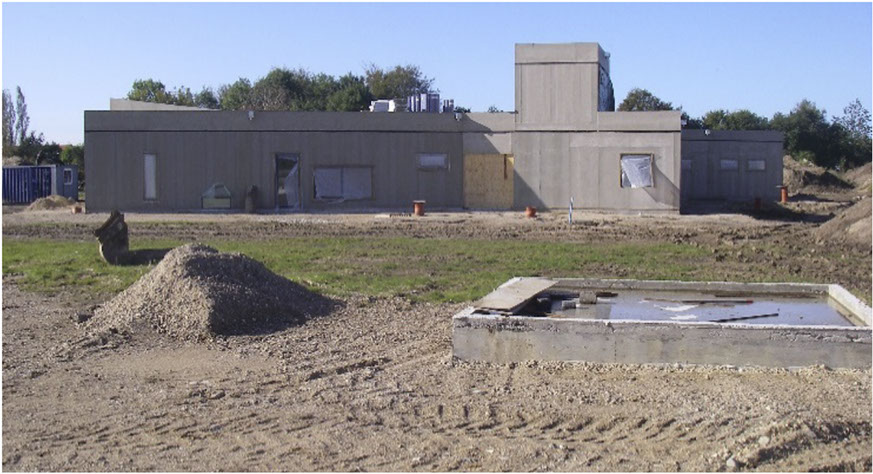 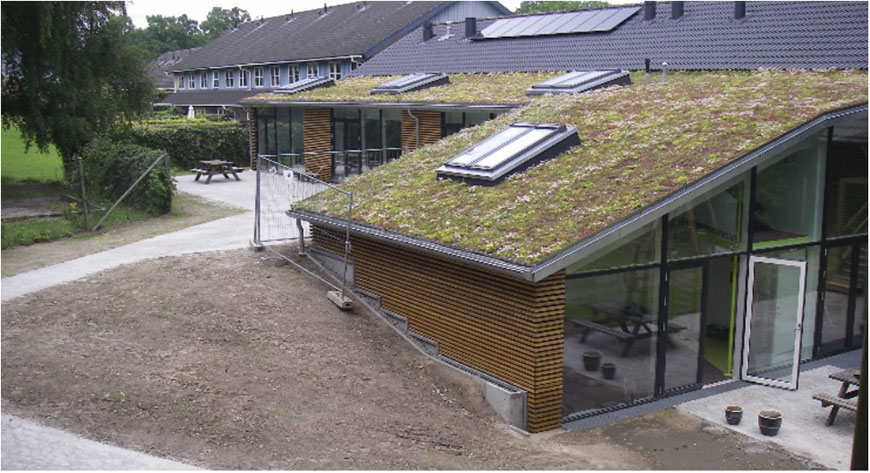 Copenhagen properties – Muldvarpen Relocating kindergarten, conversion and extension. The new extension will be located along the western facade, so that the two group rooms can be expanded with smaller adjoining rooms. A fifth group room is also located in the extension. The floor level of the room here has been lowered to the basement […] 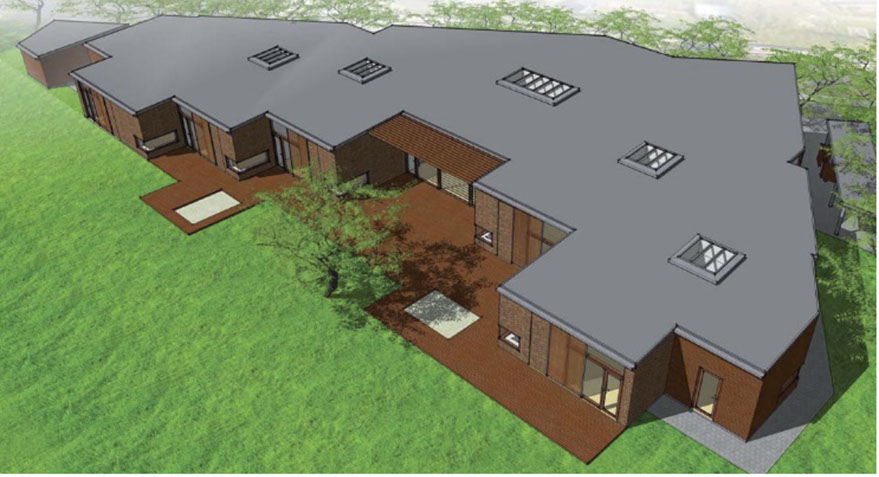 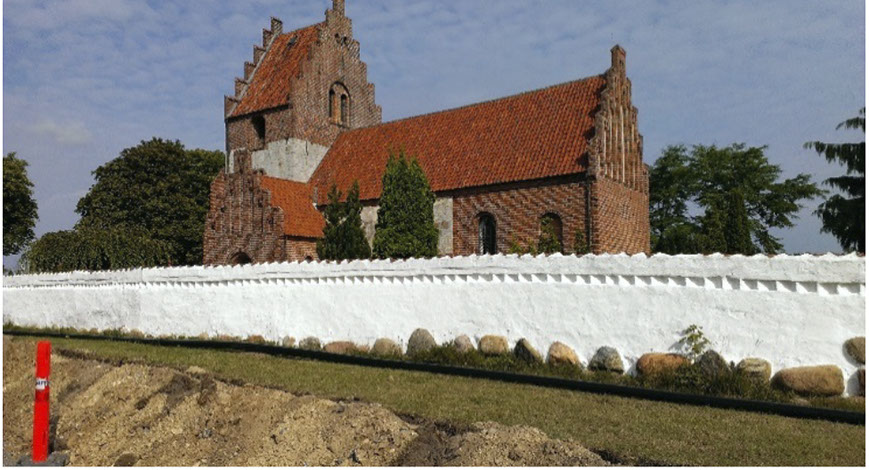 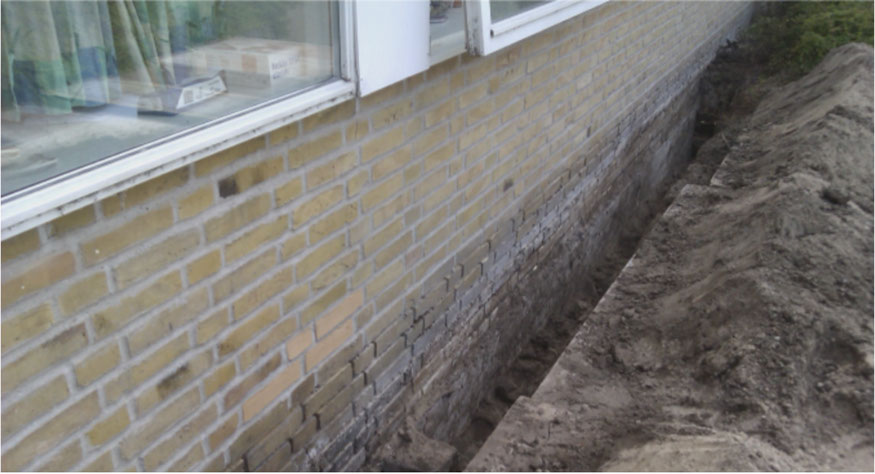 Capital Region of Denmark’s Psychiatry – Klintegården In connection with the roof replacement at Klintegården, Damgaard has drawn up a memorandum concerning the building’s critical masonry. In general, large parts of the buildings’ masonry are damaged, especially facades located at the north end where the condition must be described as very critical with direct access […] 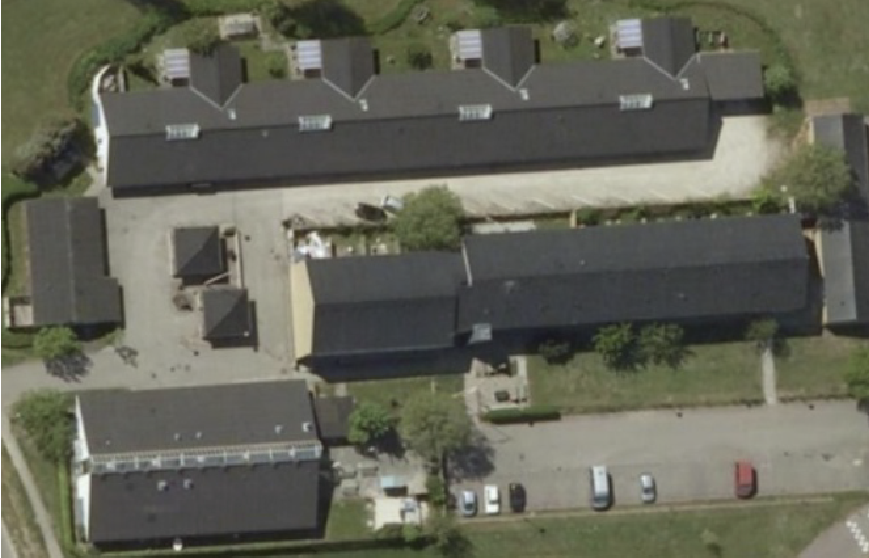 The Capital Region of Denmark’s Psychiatry – Birkeboligerne For the Capital Region of Denmark’s Psychiatry, Damgaard Consultant Engineers has assisted in preparing a decision memorandum, which will form the basis for initiating a roof replacement project at Birkeboligerne, Klintegården in Frederikssund. In April 2011, Damgaard recommends that a total roof replacement will be carried out […] 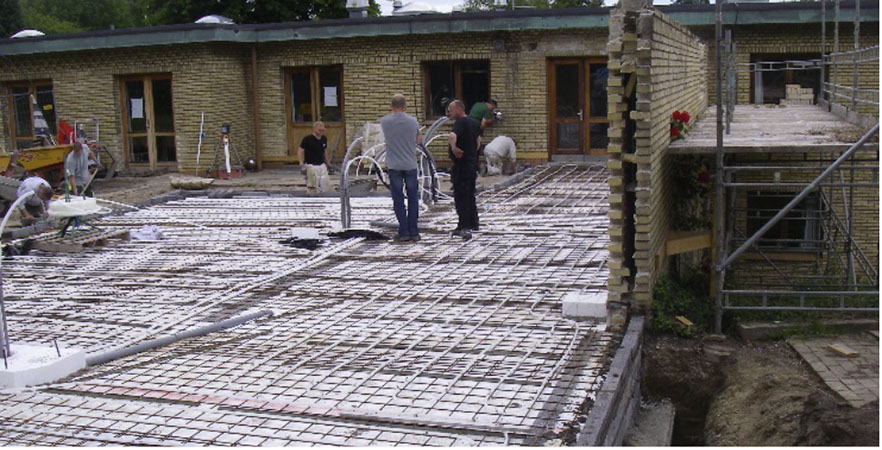 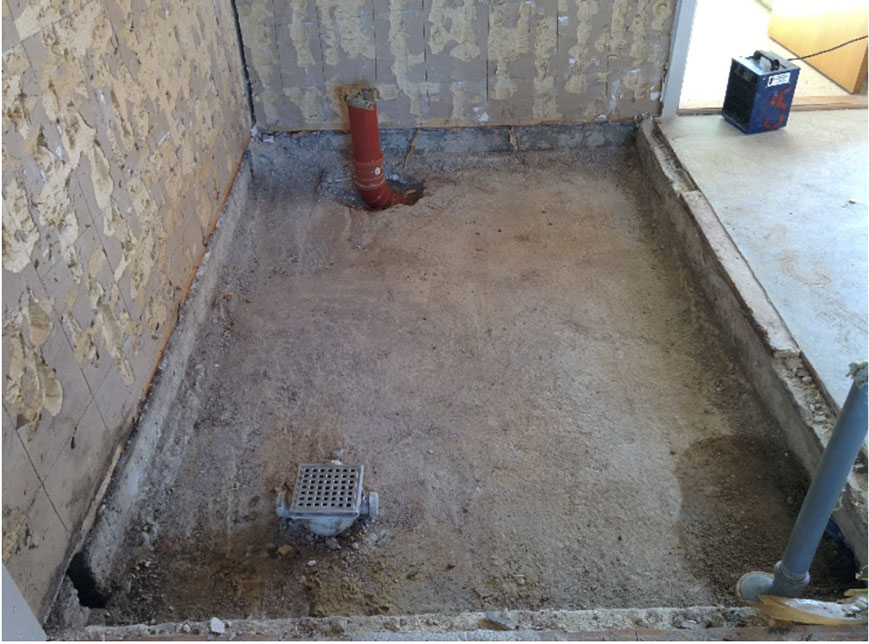 The housing association Sjælland – Østergade dept. 106 – Tølløse Østergade dept. 106, Tølløse. The department consists of 22 homes in a low-density building, built in 1979. In the homes, moisture damage has been found in bathrooms and rot in the surrounding walls. A building inspection also found a lack of slab effect in the […] 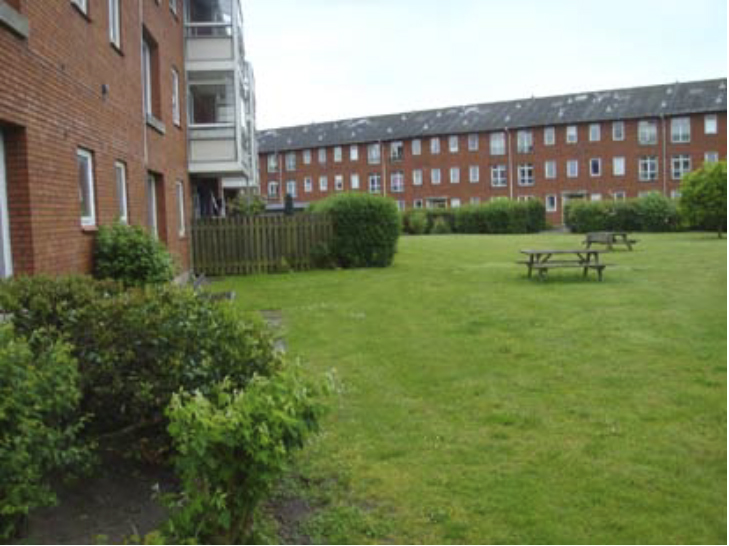 The housing association Sjælland – Preparation of vision and overall plan with plans and budget for construction damage and renovation. Margrethegården in Ringsted. The building was built around 1955 and consists of 117 apartments. A building review has demonstrated the need for a comprehensive renovation of installations for drainage, electricity, water and heating as well […] 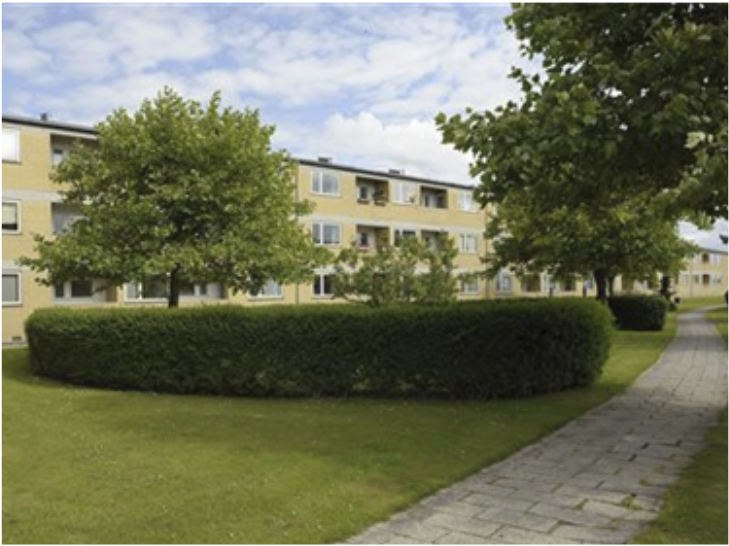 The housing association Birkebo – Renovation In April 2012, under a framework agreement in collaboration with Paalsson Arkitekter, Thora Arkitekter and Andreas Bruun landscape architects, we won a mini-tender as a total consultant for the renovation of the building Birkerød Parkvej, department 06 under Boligselskabet Birkebo, which consists of 183 homes for a total of […] 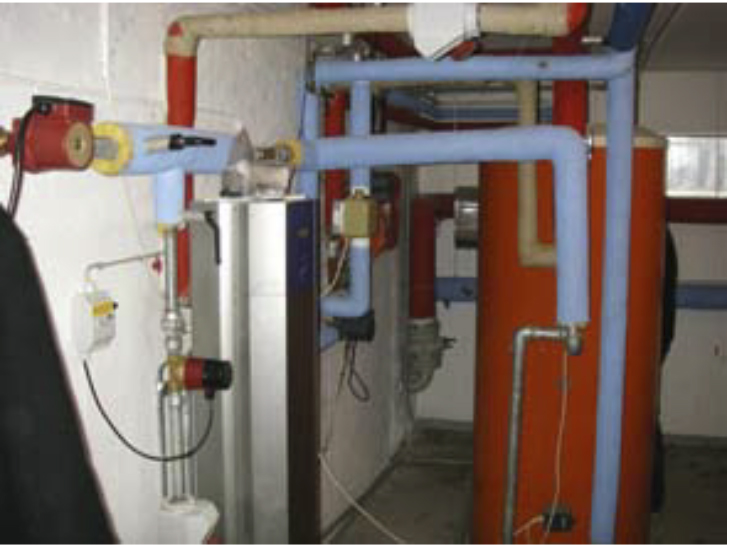 A/S Fællesbyg – Lysholmparken – Roskilde Energy-optimized Building renovation Stage 1 The first stage includes the replacement of the roof, the establishment of a vapor barrier and the insulation of the roof space to the requirements of the building regulations. The entire domestic water system is replaced. This changes the conveyance of the hot domestic […] 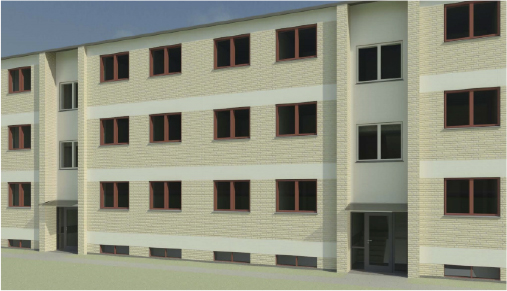 A/S Fællesbyg – Lysholmparken – Roskilde – Comprehensive plan The Lysholmparken building was built in 1967 and consists of four apartment blocks with a total of 156 apartments and a total living area of 12,276 m2. In the preparation of the plan, it has been essential that the building’s original facade expression and appearance are […]